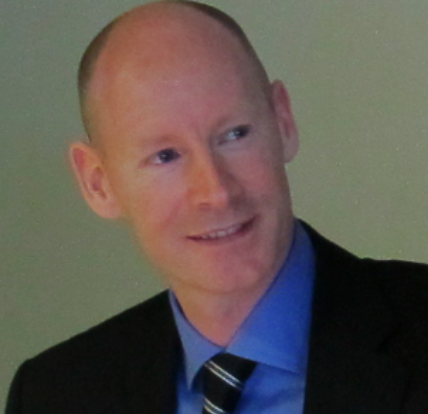 Originally from Wicklow in Ireland, Enda lived in Spain for many years and in England since 2005. He moved from Barcelona, where he practiced as manual therapist, to London in order to dedicate himself to Osteopathy. Following a 4 year full-time Bachelor of Osteopathy Degree at the British School of Osteopathy(BSO)(now know as the University College of Osteopathy), Enda was awarded the BSO’s Gold Medal for academic achievement and dedication to the college and fellow students on graduating in 2009. Since that he has been practicing as an osteopath, lecturing internationally and has begun studying Functional Medicine.

In August, 2016, Enda returned with his family from 9 months in India. Both he and his wife (also an osteopath) were on a project in conjunction with the Molinari Institute of Health and the CK Birla Group, to establish an osteopathy clinic in the new state of the art Rukmani Birla Hospital of Jaipur.

Until moving to India, Enda was a lecturer on a broad range of topics at the British School of Osteopathy since graduating as an Osteopath in 2009. His main focus though was on a 60 hour lecture series he designed called Integrating Systemic Health, looking at health as a body-wide, integrated phenomenon and how osteopathic treatment can support this.

A fluent Spanish speaker, Enda has lectured with the Madrid School of Osteopathy (La Escuela Osteopatica de Madrid) since 2010, teaching throughout Spain, but also in Portugal, Italy and South America. He teaches 3 day workshops in Functional Technique and Minimal Leverage Joint Manipulation. Enda has also lectured for the Munich Osteopathy Academy (Osteopathie Akademie Munchen) in September 2016, and for the Japanese Traditional Osteopathic College in Kobe in November, 2016 and is due to return there again in November 2018.

Previous to the project in India, Enda practiced Osteopathy in the Siobhan Davies Dance Studios (from 2010-2015), Central London, where he treated contemporary dance artists, staff and regular patients. However, his main place of work is as practitioner and co-director of Gerrards Cross Osteopaths Limited (since 2010), South Buckinghamshire, England. There, he treats a wide range of patients from all age groups and with varying needs from chronic conditions to acute pain.